Styrene-butadiene rubber (SBR), a general-purpose synthetic rubber, produced from a copolymer of styrene and butadiene.

SBR often mixes together with other material like NR (natural rubber), IR (Isoprene rubber), and BR (butadiene rubber). SBR is usualy used as an abrasion-resistant replacement for natural rubber.

Synthetic Rubber (SBR) have poor ozone resistance but that can be improved with the addition of EPDM or by adding antiozonants in combination with waxes. 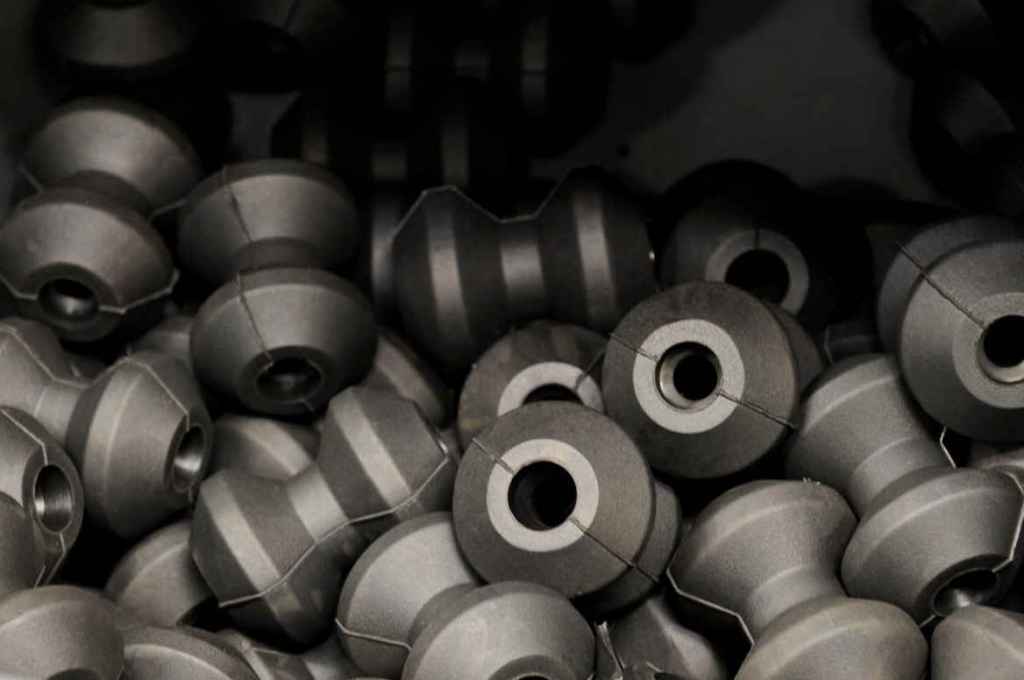